Rumours have been circulating recently about the possibility of Jana Defi (aka Princessa / Maria Swan) “going Hollywood”…and I, for one, would love to see a genuine 32G actress on the scene, availing more of the general public to the glories of big boobs! When the question of her future on film was posed point-blank, our G-cup goddess replied:

“Well, if I’m to start acting in any films it depends not inessential on the result of the running contest at mc-nudes.com, since some serious producers are interested in me but want to see my acting skills – and body language of course – in a high fashion film production like those which is planed after the competition. So, if you – my fans – want to see me in a real exciting plot, dont stop voting for me. You can vote several times a day, and maybe you can meet with me as the winner. :)”

Oh, and for the more devious among you, remember that you can vote for the other models on the site as well…just make sure Princessa is the only 10! ;~) In order to maintain a clear conscience about this, rather than just giving everyone else a “1”, you can use my cleverly designed descending scale which ranks the model consistent with her cup-size: 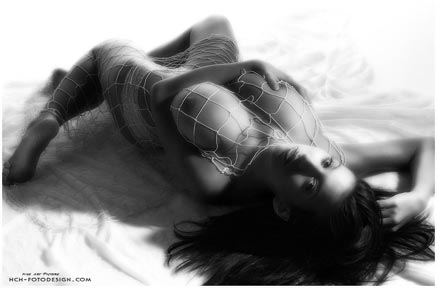 4 thoughts on “Princessa needs your help!”